Danger from the sky
Former police officer turned deputy governor, Shana Akers, is used to handling high-stakes situations. But after learning that a space shuttle mission about to be launched from her island home may have a shocking secret agenda, she must turn for answers to the man who has challenged her mind and emotions for years.
Scientific genius and space center director, Adam Desai, is a truly self-made man. Found adrift at sea as a baby, he knows nothing about his origins until two VIPs attending the launch force him to confront the truth about his past, changing everything Adam has ever believed about himself.
Faced with a danger that threatens the entire world, can Adam and Shana find the strength to trust not only each other, but the mysterious VIPs whose unusual abilities defy logical thinking? Especially when it becomes clear that they’ll need all of their combined resources to reclaim humanity’s…
Buy Links: 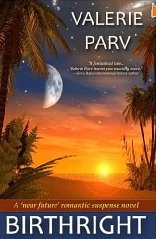 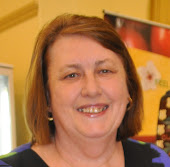